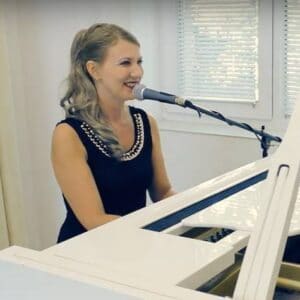 Lilyan Kadieva is cheerful, expressive, charming. Excellent entertainer, with particular sense of humor and reverence for the musical.Socially active, with diverse interests. Lilyan always interacts well with the audience. While singing and playing in different formations – from duo to quintet – Lilyan gathered experience in numerous prestigious restaurants, night clubs, piano and lobby bars around the world. With more than 600 songs, her repertoire covers quite broad range of music genres, such as: jazz standards and evergreens, blues, rock, country, latino and contemporary pop music. She is provocative where the situation evokes it and composed when the occasion requires it. Lilyan has a musical background, and is working constantly to improve her skills of highly accomplished entertainer. She enjoys her life on wheels with all the challenges associated with it. Lilyan always shows respect towards different cultures and nationalities and gets inspiration from the diversity. 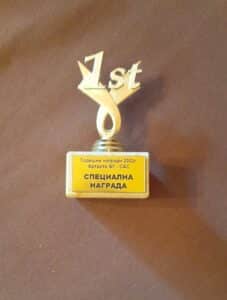 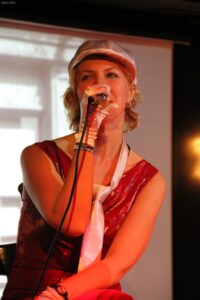 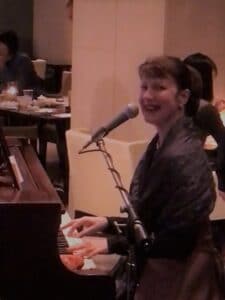 Note:  I occasionally use light backing tracks, made from I real Bi and Karaoke Version as needed.

And at last but not least – my best instrument – my velvet timbre “Mezzo-Soprano” with two and a half octave range.